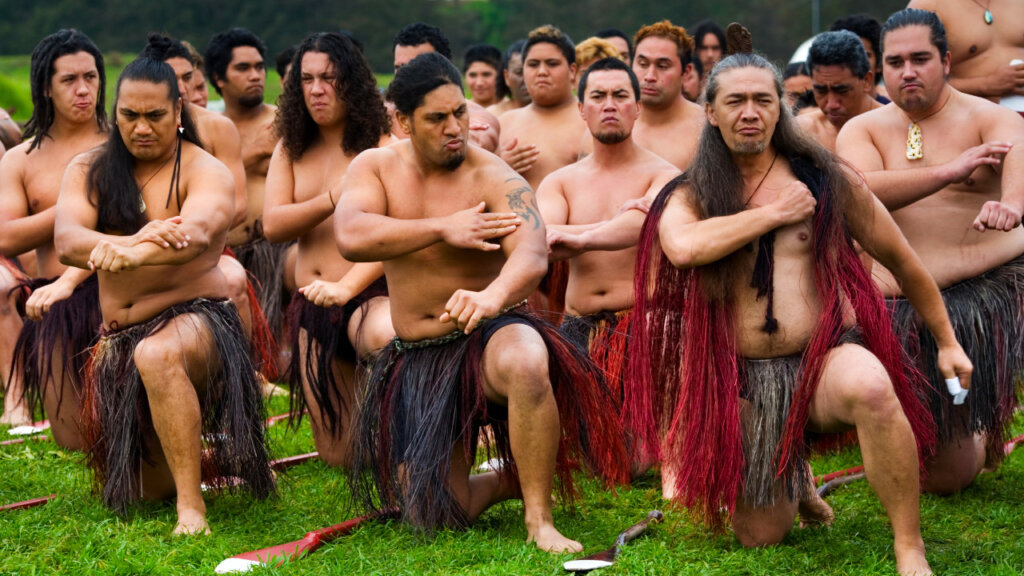 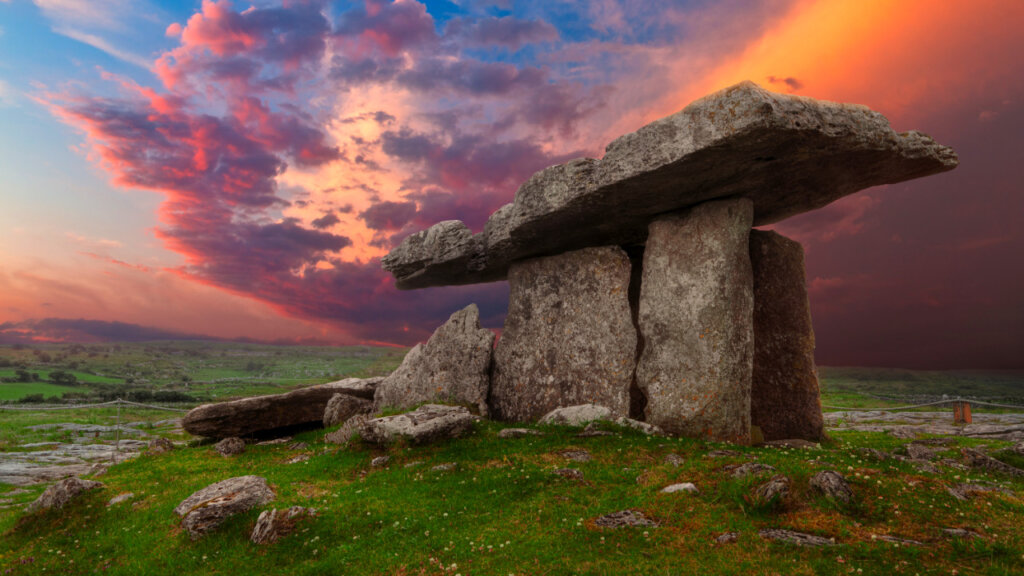 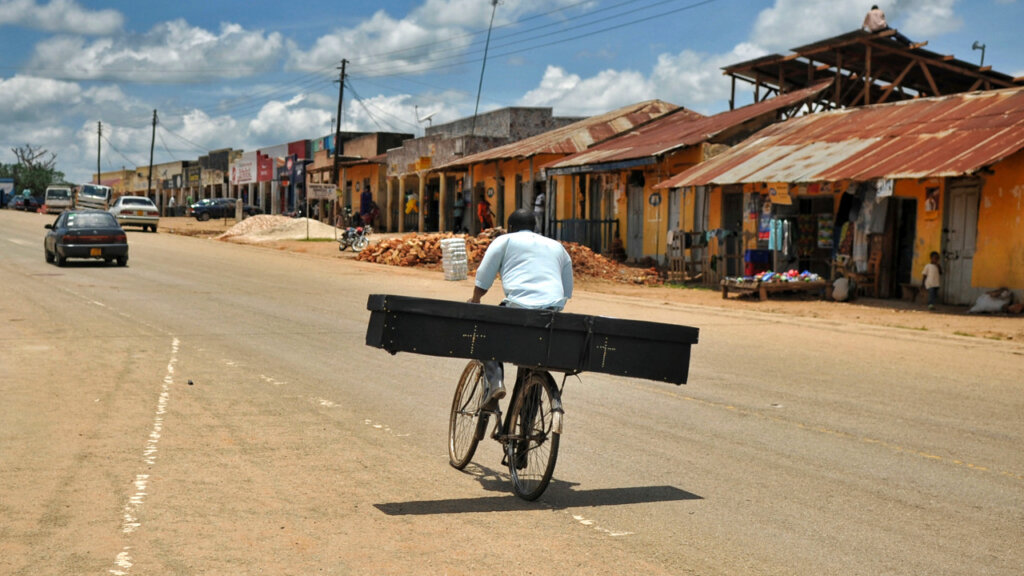 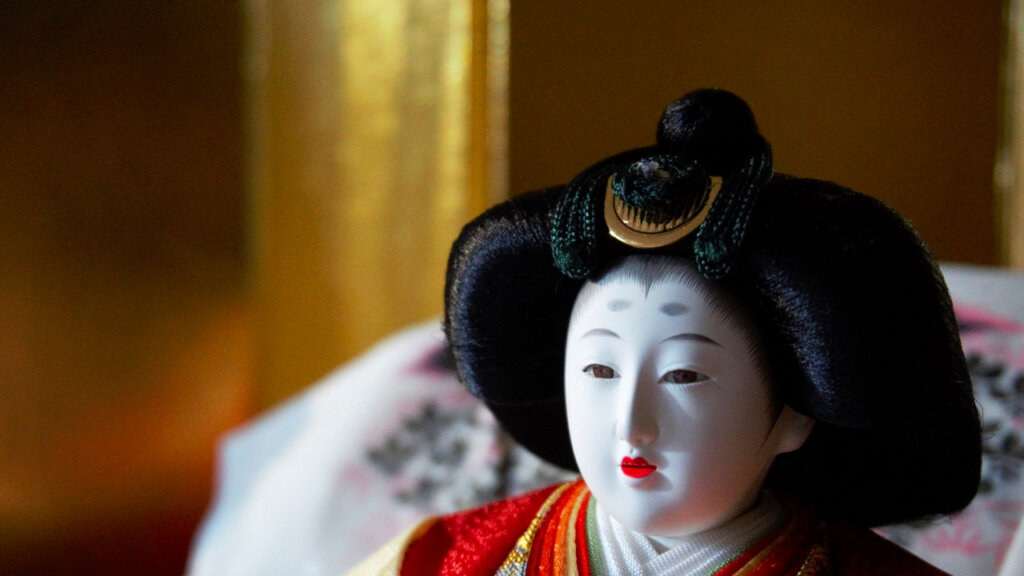 Japan has a rich tradition of folklore and spiritual beliefs around death. Read more about it as well as the rare ghost marriages using dolls! 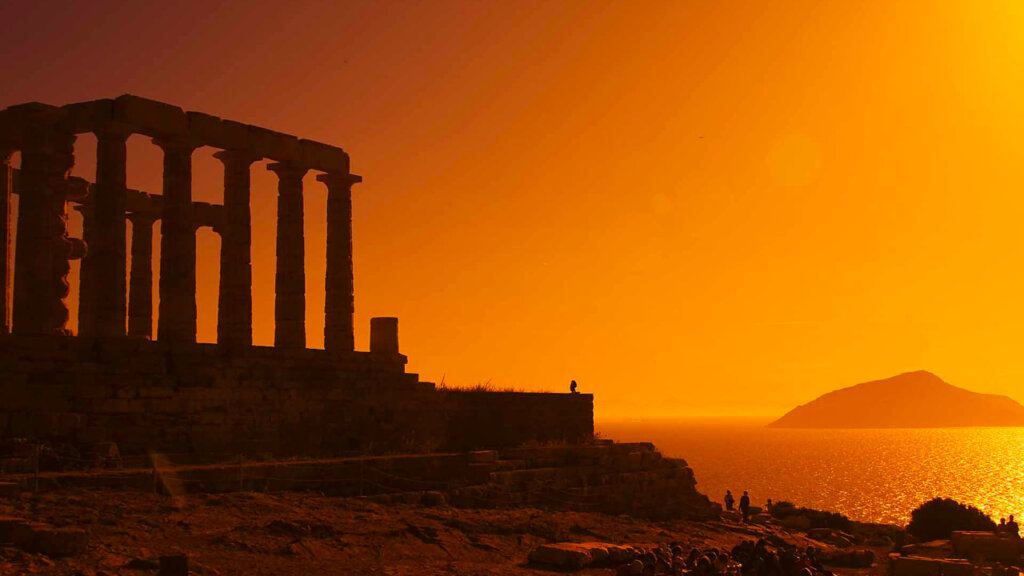 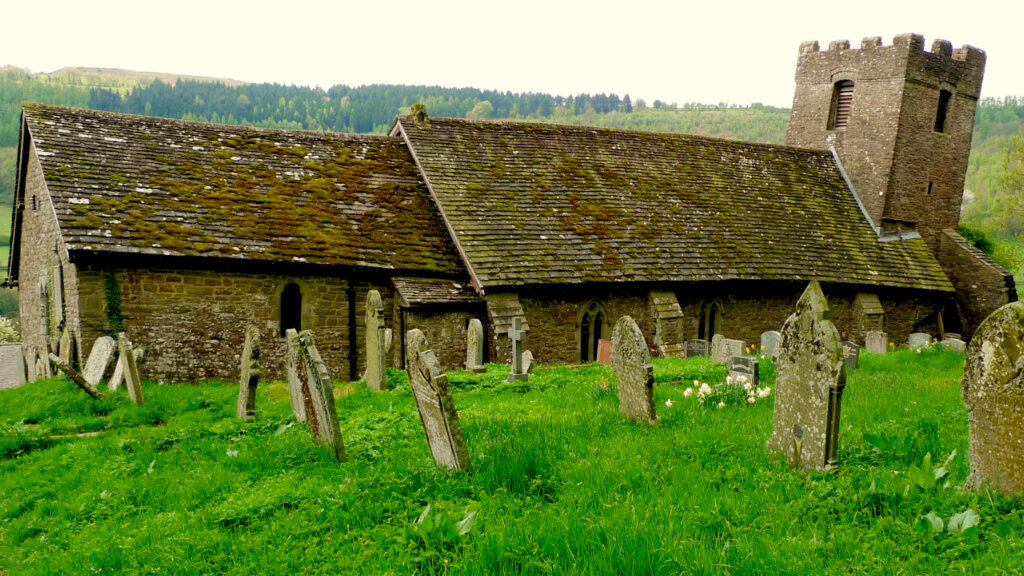 Explore the Welsh countryside and learn about 19th century death flower superstitions, omens and the fascinating profession of sin-eaters! 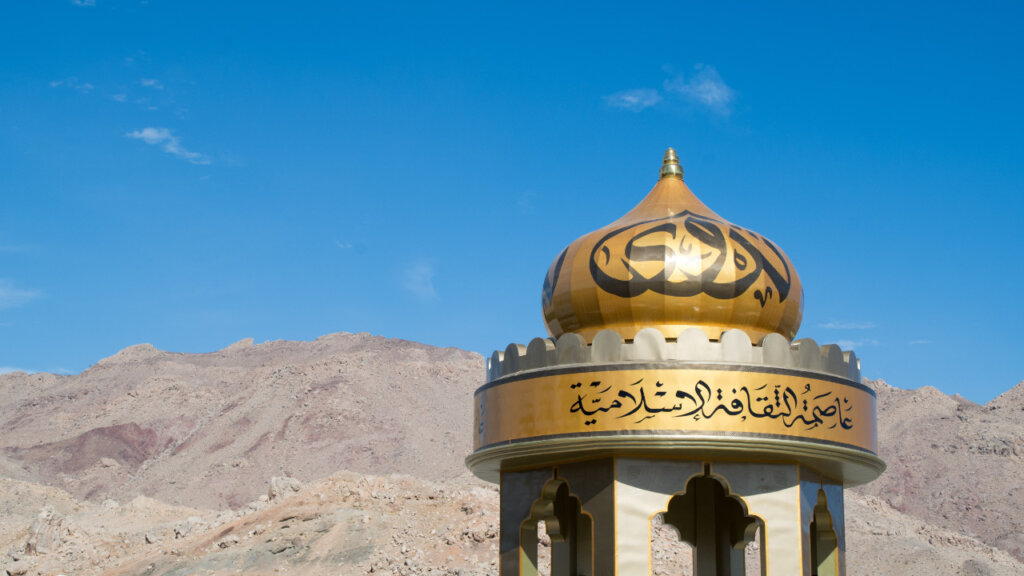 Join us while we explore Oman and Mu Ghayeb, a death custom of sorcery, denial and coping with grief that as a result raises the dead! 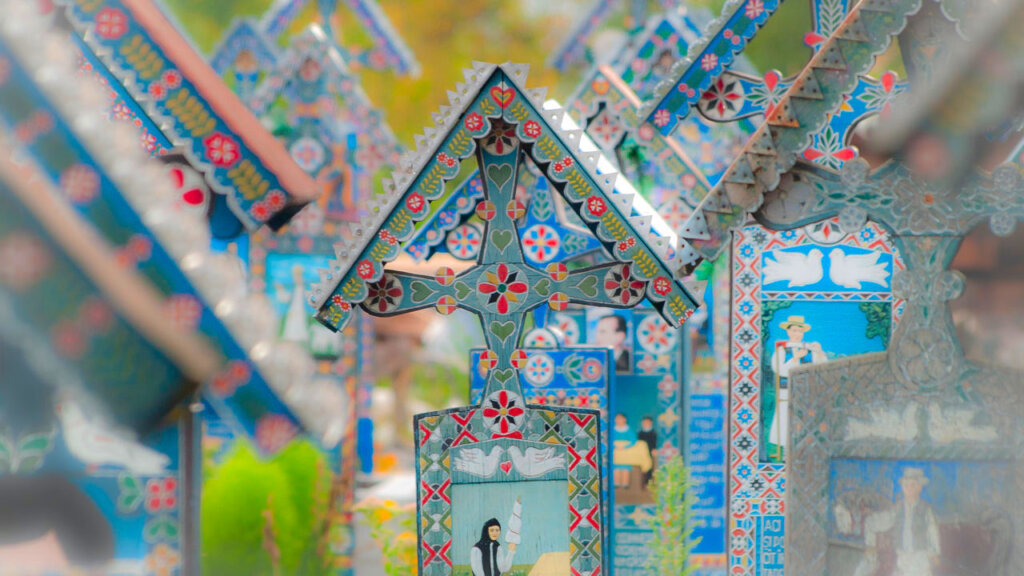 Romania offers very alternative death customs, a Merry Cemetery and a Royal funeral for the King of Gypsies. Let’s explore them together! 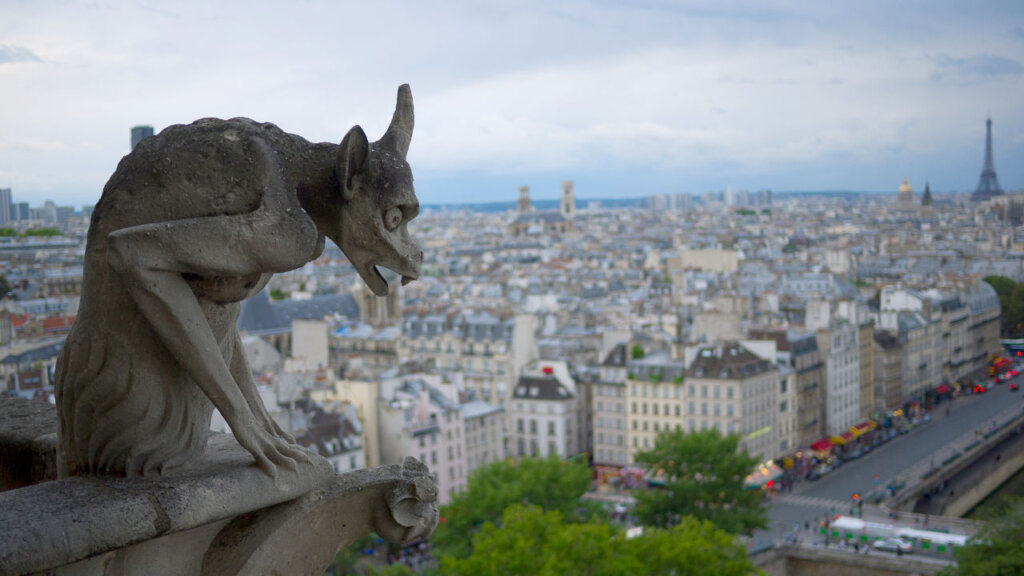 Explore the mysterious Catacombs of Paris and learn about the food traditions of Brittany, as well as the French Grim Reaper, L’Ankou!